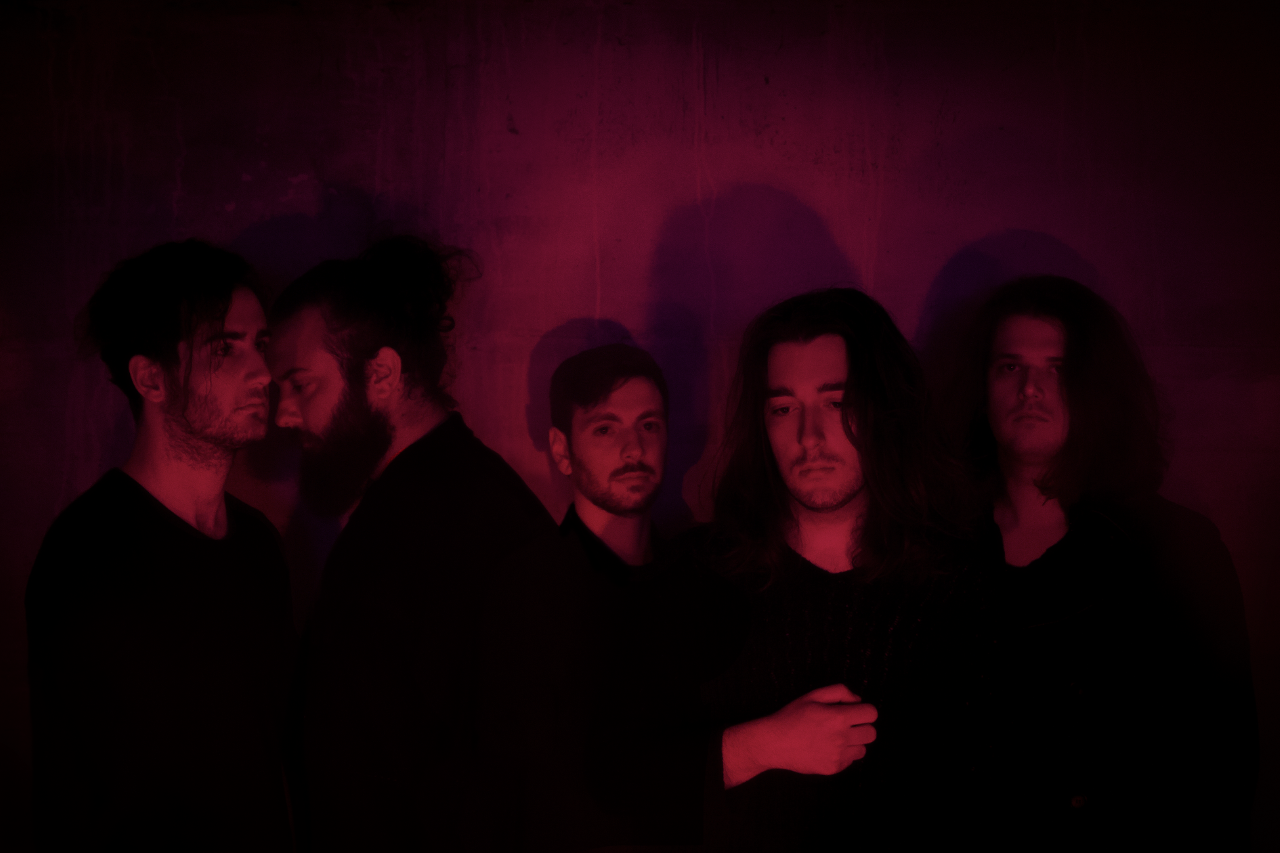 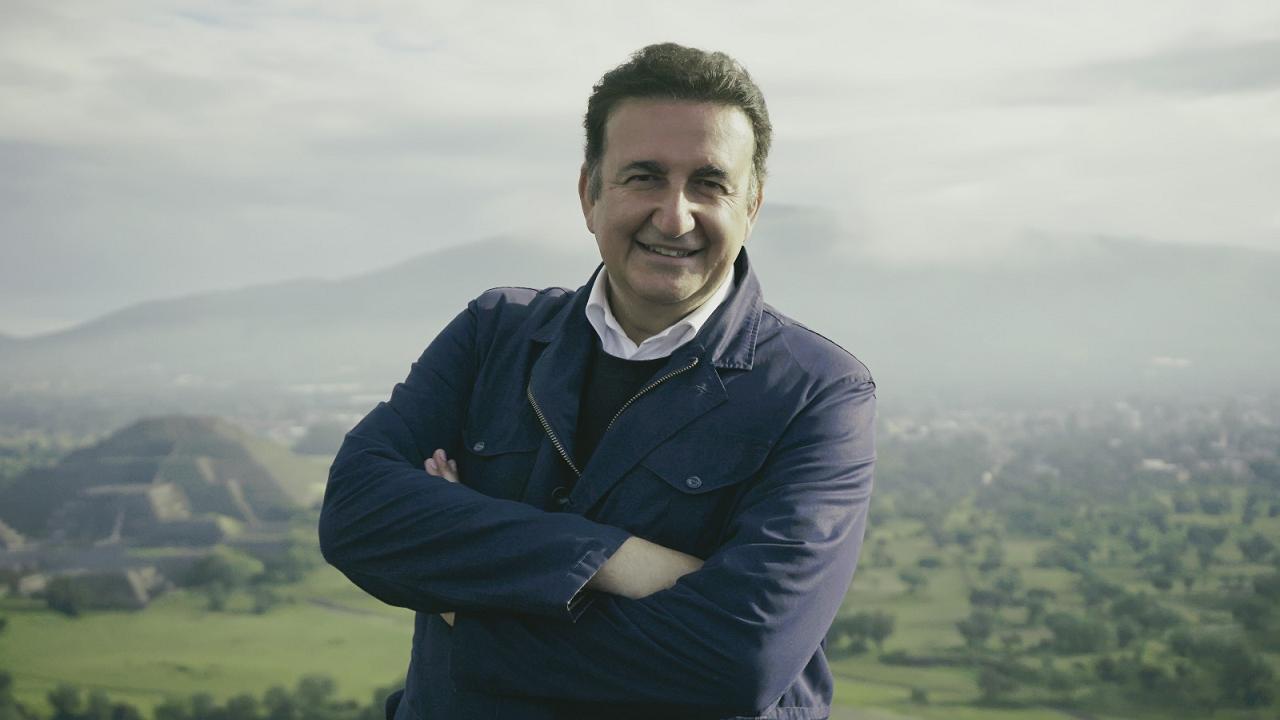 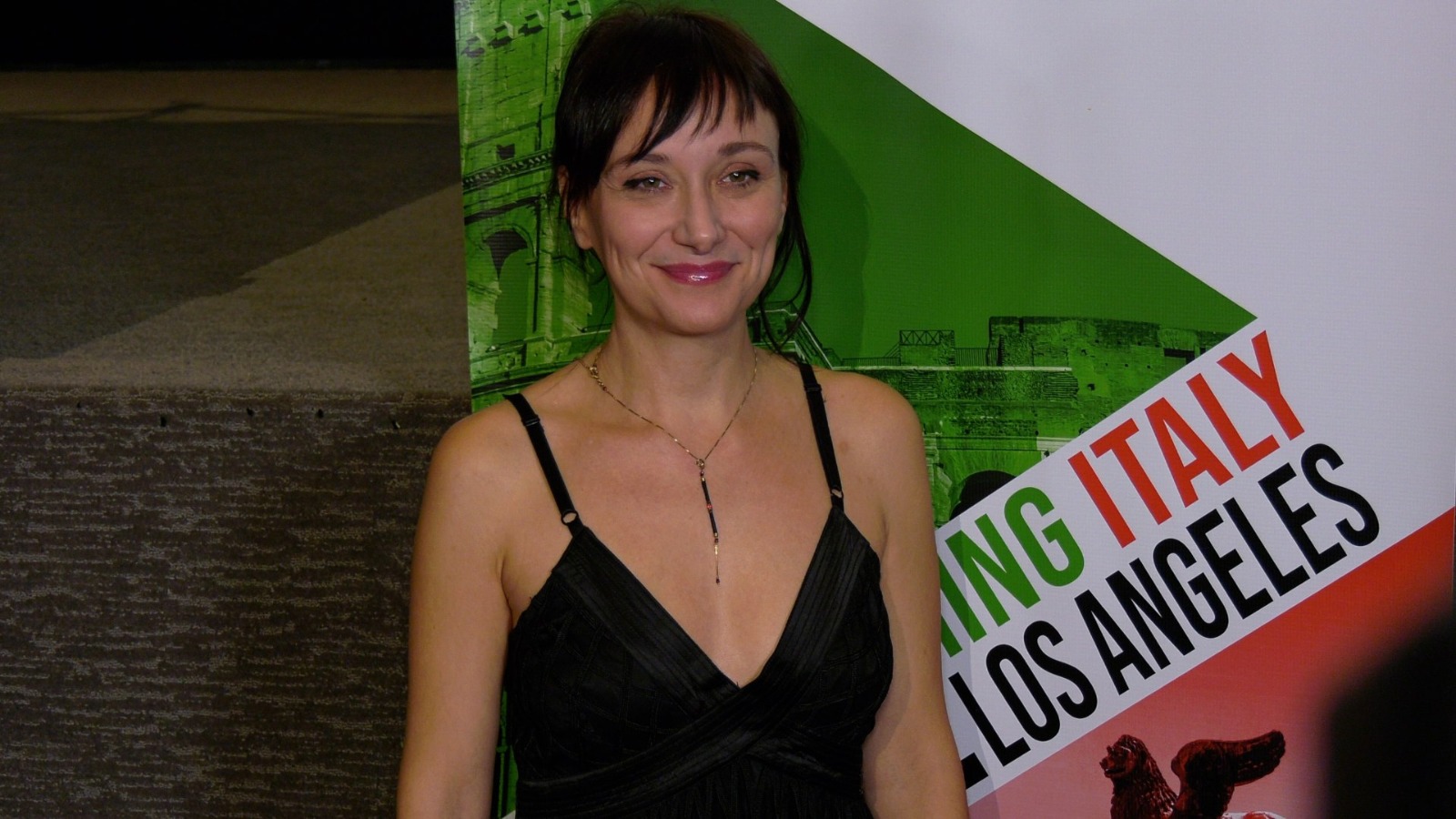 All that man is, according to David Szalay

Like many Italians, I’ve choose a summer reading. An almost obscene term for some academic circles, but the temperatures were too high for Goeth’s Faust. I therefore chosed two books that I had not yet heard of, and frankly, the way in which I came in contact with these works and their extraordinary author also escapes me. The books are “All that is a man” and “Turbulence”, the author is David Szalay.

Canadian of Hungarian origins, he has traveled the world. A true traveler who has thoroughly scrutinized Europe, knows it outside the commonplaces and the most widespread stereotypes, those that we Europeans have learned to accept as indisputable truths. This is already a valid reason to read Szalay: to know us. As men and as inhabitants, because we all felt dispersed, disoriented, and we found a center in a person or place that seemed familiar to us.

These collections of short stories, which are actually two great novels of inner growth, represent the journey of contemporary man into the open and connected world that we are experiencing. But they are also stories of fragility, of the precarious condition of modern man. In Italy, Szalay – who has also published three novels in English, still unpublished by us – is published by Adelphi.

Reading “All the man is” it seems to me that in this collection the short stories are combined together to form a unique bigger narrative structure. Can you talk about the genesis of the work?

Well it was always intended that it should be a single organic work rather than a collection of short stories. All the stories, with one exception, were written to fit into their specific place in the structure of the book. The one exception was the story that is now the third in the book, which was written first, and initially conceived as a stand-alone piece for Granta, the English literary magazine. I enjoyed writing it and was happy with it, and I wondered whether to make it the basis of a longer work. Obviously one way of doing this would be to expand it – but that didn’t appeal to me somehow: I liked the way it was a self-contained drama, the way that we didn’t know much about the characters beyond their parts in the action. My first idea was to write a series of stories that were each about someone travelling within contemporary Europe. I had not seen much written that seemed to me to capture the essence of contemporary Europe and that one thing that I wanted to write about. But it quickly became clear to me that that would still be simply a collection of stories. It would not really be a single indivisible work. Soon after that I had the idea that each story would be about a slightly older male protagonist, starting with a teenager and ending with a man in his seventies. Each one is simply part of an organic whole. I hope that taken together they are able to say things that, taken individually, they would not be able to say.

In your book there is a strong sense of uprooting and a sense of confusion of the characters in finding their centre in the World. How autobiographical is there?

I think there is certainly a sense in which the basic feeling of being unsure of where one’s ‘centre’ is might be said to be autobiographical, in that this is a feeling that I do have myself. And it’s true that in both ‘All That Man Is’ and ‘Turbulence’ it is indeed something that characterises many of the characters – that is almost hard-wired into the books, since they are both about people undertaking actual journeys, and therefore often finding themselves away from ‘home’. Because often I think it is a familiar context that tells us who we are – who we are is fixed by our context, perhaps, more than by anything ‘inside’ us – and finding ourselves in an alien environment can often seem to open the question of who we are, in ways that are at once liberating, even exhilarating, and also of course frightening and confusing. This feeling is at the heart of many of the stories in both books. Of course more people travel now than have ever done so before (or at least that would have been true in 2019…) so this experience might be more common than in the past. But at the same time we tend, thanks to modern communications technology, to take more of ourselves with us when we travel then we ever did the past as well. There is a sense in which both books are about how small the world is now. It is harder now to run away than it ever has been before.

What gives you satisfaction when you write?

I take a particular pleasure in depicting the world I live in myself. The depiction of my own world in an entirely literal sense – the actual physical, emotional, intellectual texture of it – is what fascinates me. This is true of books I like to read as well as books I like to write. (And so, I have no interest in historical novels, fantasy, science fiction – many genres and literary subcultures are in that sense closed to me, as a reader and a writer.) I think that fiction has a unique ability to capture every aspect of what it means to be alive in a particular time and place, all the facets of human existence – it can do that, I think, in a more complete and ultimately more intense way than any other art form.

In ‘All that man is’ there is a male centre of gravity that is often shaken by the experience with the opposite sex. Women are corpulent and mysterious figures, very reminiscent of the female characters of Federico Fellini. Did sexuality scare you when you were younger?

Probably yes, in what might seem an almost cliched English way. It’s interesting that you make the Fellini comparison – it’s not one that I have thought of myself but there might be something in it. And certainly, I think you’re right that the sections of ATMI often seem to be about ‘a male centre of gravity shaken by the experience with the opposite sex’. Some of the stories obviously leave a stronger impression on readers in this respect than others, particularly perhaps the second about Bernard’s adventures in Cyprus. I do think there are also more nuanced depictions of female characters in the book, but it seems that they are not so vivid and memorable. (Which in itself says something of course.) Generally speaking, I think the female characters in the book are depicted as being more proactive and more sure of themselves than the male characters.

You were born in Canada but you are of Hungarian descent. What relationship do you have with these two worlds so distant?

In fact, I feel neither truly Canadian nor truly Hungarian – I feel British more than anything but even that is complicated, especially as I have not lived there for some years now. I suppose the result is that I have a certain detachment from the whole concept of nationality. At the same time, I envy people who have a clear sense of being rooted in a particular place – I think that is a nice thing to have, but perhaps only in theory because I seem to be restless by nature and have spent quite a lot of my adult life moving around Europe. My parents are like that too (they now live in Bahrain) and perhaps it was something I picked up from them – that that was somehow a ‘normal’ thing to do, not to be too attached to any one place. My childhood conception of Hungary was dominated by the fact that it was a Communist country – that was really its defining characteristic for me at that time (and I visited it almost once a year while I was growing up.) Of course, having lived there for a while, I now have a much more complex sense of the place but as with all the countries of the region, the traumatic experiences of the 20th century have cast a long shadow over them. In marked contrast, people often talk about Canada as some sort of perfect country – I was in Poland last week and it was described by some of my Polish hosts without irony as ‘paradise’. But my own way of seeing Canada is through the prism of my family there. Seen from this personal angle it is just another group of people trying to live their lives in a way that makes them happy, sometimes successfully, often not so successfully. On the whole, people exaggerate the differences between countries – and of course the differences are obvious and on the surface – but in deeper ways all countries are more alike than they are different, I think.

About the “aerial” setting of “Turbulence” and the device of communicating vessels that bind the stories: what different characters does it give us compared to those of “All that is a man”? How different is the inner drift you describe in the two books?

‘Turbulence’ started off as a commission for BBC radio. They wanted 12 stories that were strongly linked and yet definitely individual. I suppose they asked me to do this precisely because I had already done something similar in ATMI. And had it not been for this commission I probably wouldn’t have written something quite so similar as my next book. Of course, I was keen not simply to repeat myself so from the beginning I thought about how I could make ‘Turbulence’ different. One clear difference is that of the 12 protagonists in the book 7 are women, compared with zero in ATMI. The way the characters are connected to each other is also different, in that there are literal narrative connections, actual crossed paths. And the stories are of course very much shorter – this was also a requirement of the radio format – they wanted stories that would take 15 minutes to read on the radio, so that they also all had to be more or less exactly the same length. I would not normally write such short stories, I don’t think. It was a challenge. This gives the book a very different sort of texture to ATMI, which is more than four times longer – we spend much less time with each of the characters, we really get no more than a glimpse (or two or three glimpses) of each other. This of course was part of the point, part of what the book is trying to ‘say’ – that we live in a world where we tend to have short encounters with many people, and perhaps fewer deeply engaged relations with a small number of people than might have been normal in the past. (When there were fewer opportunities, either physical or virtual, of getting away from the people who physically surrounded you.) But similarly to ATMI I would hope that there is meaningful interaction between the stories of ‘Turbulence’ as well – that the stories as it were comment on each other, enlarge each other.

In your opinion, why do collections of short stories find so difficult to impose themselves on novels in literary competitions? Is there still a prejudice towards this literary form?

I suppose I don’t really think in terms of these categories. Both ATMI and Turbulence were published and marketed as ‘novels’, no doubt for the reasons you allude to – the relative lack of prestige of the short story form. I have to say again that I do not consider either of them to be ‘collections of short stories’ as such, but a sort of hybrid form. But I don’t really think too much about it while I’m working – I think the works define the form rather than the other way around.